Quantitative research is designed to measure and create scientifically reliable feedback to provide your organization with the knowledge, power, and confidence in your decision-making. Some of the best and most comprehensive market research studies start with qualitative market research followed by qualitative.

While many firms stop with the data, we use it to get started to fuel our recommendations to your organization. It's not the market research which provides your organization value, it's what's done with it.

Questions about how our Albany market research company can help your organization? Contact us today!

At Drive Research it is our goal to understand the markets we operate in. We have access to proprietary and syndicated resources which provide our clients with access to rich and in-depth data for markets, consumers, households.

The data below is a snapshot of the Albany market including data for the population, households, incomes, housing, and employment.

The DMA is made up of a 14 county market area in the Capital region. These 14 counties include:

In 2016, the median age of the population in this area was 41.9, compared to the Entire US median age which was 37.7. The population density in the Albany DMA is 135.2 people per square mile. 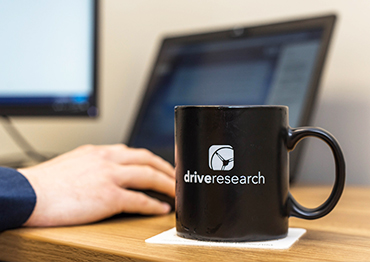