We work with clients across Upstate New York, New England, and in Massachusetts.

In this post we will describe the demographics of Springfield, Chicopee, Westfield, Holyoke, and the surrounding areas in the Springfield/Holyoke DMA. These demographics play an important factor in secondary market research.

This data is utilized to estimate demand in feasibility studies. Feasibility studies are a type of market research which identify opportunities and barriers to success for a new product, service, location, or business practice.

Want an example of online survey research in Springfield, MA? Read about a casino brand perception and usage study.

We have sourced these statistics from an in-house data collection system which we use to answer clients’ questions. These demographics can be further customized. Secondary research pairs well with primary research, where we analyze your market with carefully designed surveys, mystery shopping, and interviews. 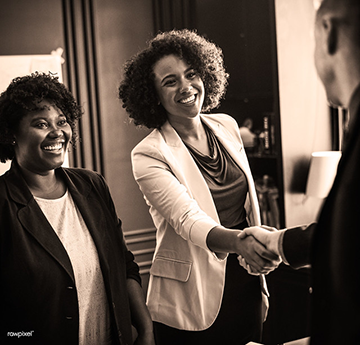 Over time, higher education is being better represented in Springfield. The proportion of people with just a high school diploma has decreased from 29.7% in 2010 to 29.2% in 2017. In the same time period, the proportion of people with associates, bachelor’s, and graduate degrees have increased 7.7%, 4.4%, and 9.8%. In 2022, the segment with high school diplomas is projected to hit 29% and the combined segment having bachelor’s and graduate degrees is projected to be 30.6%. 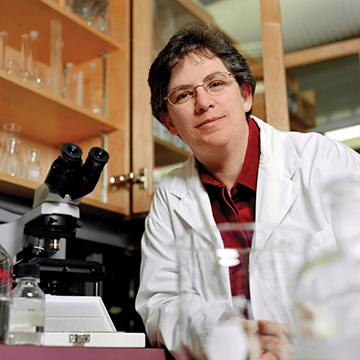 MOSAIC groups are particular segments of the population, identified by traits like home life, spending, and hobbies. The dominant MOSAIC group around Springfield is the Autumn Years group. The second most prominent MOSAIC group, with about half the number of households, is the Thriving Boomers group.

Autumn Years is an older segment of lower middle-class retired couples. The majority have grown children and most already have grandchildren. This group is characterized by independence from the Internet and digital devices. For those who do surf the web, many use dial-up connections and perform online banking, play games, check the weather, and research products. You’ll find them living in the same house they’ve lived in for much of their lives and committed to community clubs, unions, and churches/temples.

The Thriving Boomers group includes couples in their 50s and 60s who are beginning to contemplate retirement. Most are empty nesters who have had the same house or have recently moved from suburban areas to smaller houses and condos. This group actively uses the Internet for shopping, telecommuting, trading stocks, following news, and looking up medical information, but will access the Internet from a computer more often than from a cell phone.

Have a question? We are always ready to help you find the answers from the right people.