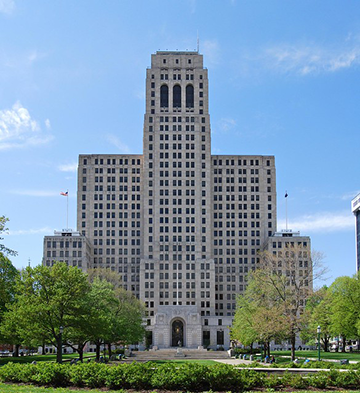 Do business in Albany, NY and get excited about data? Us too! Which probably isn't too surprising considering we love market research.

In the following post, Drive Research will uncover key statistics and demographic data for Albany, NY. Drive Research is a market research company serving Albany, NY that specializes in custom qualitative and quantitative research. Check out details about the services offered.

Below is insight into key statistics and demographic data in Albany, NY.

Population segments are becoming more diverse in Albany, NY, and this trend is projected to continue. In 2000, the Albany population was 91.3% white, 4.7% black, 2.4% Hispanic, 1.4% Asian/Native Hawaiian/Other Pacific Islander, and 0.2% Native American or Alaska Native.

The gender split in the Albany market area is becoming slightly more balanced. In 2016, estimates recorded the gender split in Albany, NY to be 50.8% females and 49.2% male. Projections for 2021 predict a 50.7% female and 49.3% male population in Albany.

Wondering about occupancy? Us too. Total occupied housing is expected to remain steady. In 2016, estimates reported 84.3% of houses were occupied. In 2021, projections predict 84.1% of houses being occupied.

MOSAIC groups are segments of the population with key traits. In the Albany market area, 2016 estimates reported that the top MOSAIC group are those within the group named Autumn Years, which makes up nearly one out of five households (19.8%).

Those within the Autumn Years group can be described as mature couples (many are older than 65) who are excited for their retirement years. Much of these people have lived in the same house for most of their life and feel strong ties to their community. They can be characterized as living quiet, simple, leisure lives. In regards to digital media usage, those in Autumn Years use the internet sparingly. When they do use the internet, it is typically for banking, weather, lottery results, and gaming.

Ready for more? Have questions for our team? We are always ready to help!