57 Statistics About Life in Quarantine: How Many Americans Are Still Wearing Real Pants?

In these uncertain times yada yada, we’re certain about one thing…COVID-19 sucks.

As a market research company, we appreciate the power of facts and numbers – but most data surrounding the pandemic focuses on the horrible tragedies caused by Coronavirus.

That’s why we conducted a (not so typical) national survey that focused on common and unique quarantine experiences regarding fashion, entertainment, sports, and more.

Here is a summary of the key findings from our quarantine survey (click the title to read more in-depth results):

Most agree their wardrobe has changed since quarantine began. How?

46% of respondents described their go-to quarantine attire as "the comfier the better". More notably, 20% of U.S. respondents admitted they were rocking the same outfit they were wearing yesterday - and the day before that.

Another 20% said nothing had changed in their attire during COVID-19. Psychopaths - er, I mean - a few respondents said they were sporting a dress shirt and sweatpants (9%).

Funny enough there was a small sample of people who didn’t realize other people had still been wearing clothes this whole time (6%).

Breaking this down a bit by generation...

Gen Z was mostly rocking comfy clothes (46%) or yesterday’s attire (30%), while Baby Boomers were most likely to still be sporting their pre-quarantine wardrobe (36%).

Nearly half (42%) have not worn real pants in at least a few weeks.

Others said in the online survey...

While 1 in 3 says they’re too mature for TikTok, Gen Z disagrees.

Roughly one-third (30%) respondents of the quarantine survey said they were too mature for TikTok.

Others said they would scroll TikTok when they’re bored (29%) or didn’t know what the app was (16%).

There were some differences by generation.

Lastly, most Baby Boomers and Traditionalists didn’t know what TikTok was (38%).

In our national survey, 9 in 10 U.S. adults believe Carole Baskin killed her husband in the Netflix documentary, Tiger King.

*The experts at Drive Research could not be reached for comment.*

45% of fans agree that sports leagues should go about their seasons with empty stadiums. 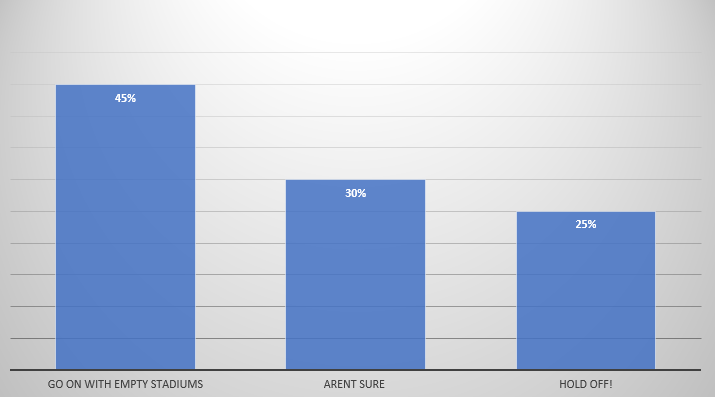 3 in 4 impatient fans don’t care about empty stadiums as long as they can watch sports on T.V.

Sports fans have missed NCAA Men’s Basketball/March Madness (47%) the most. 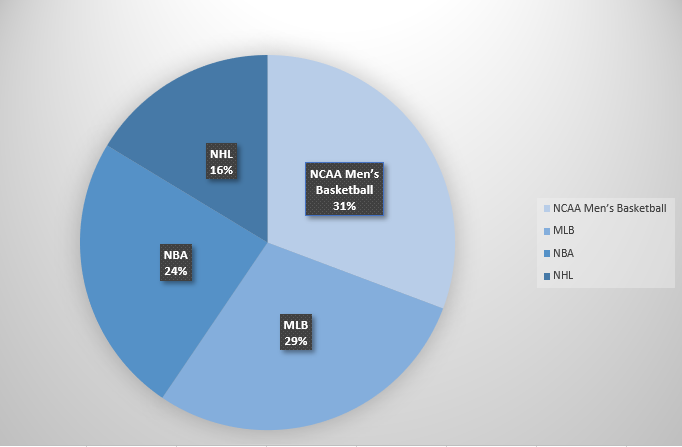 1 in 2 fans has continued to keep up with sports news despite COVID-19 canceling seasons. 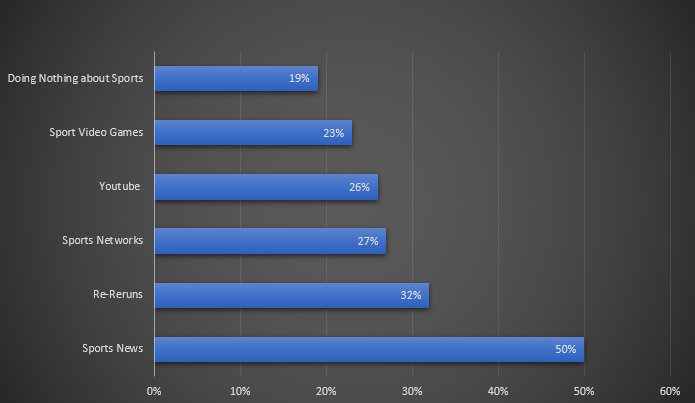 While most of the U.S. needs a haircut, only 1 in 7 trusts their quarantine buddy to help.

65% of respondents said they needed a haircut - or already took the matter into their own hands.

Of those who needed a haircut...

There were some differences by generation.

While other generations were less brave, Gen Z are most likely to trust their quarantine buddy with the scissors (23%), watch YouTube tutorials (22%), or just go crazy with scissors (22%).

Baby Boomers were most likely to be patient and leave their hair to the professionals (67%).

Nearly 1 in 2 college students who moved back in with their family have lost their patience. 43% reported feeling annoyed.

Look, it’s not all bad. After further analysis of the survey findings, we’ve determined quarantine is making people build stronger relationships with their loved ones.

Here’s the data to support this…

Nearly everyone (96%) reported that they experienced an awkward occurrence in a virtual meeting. 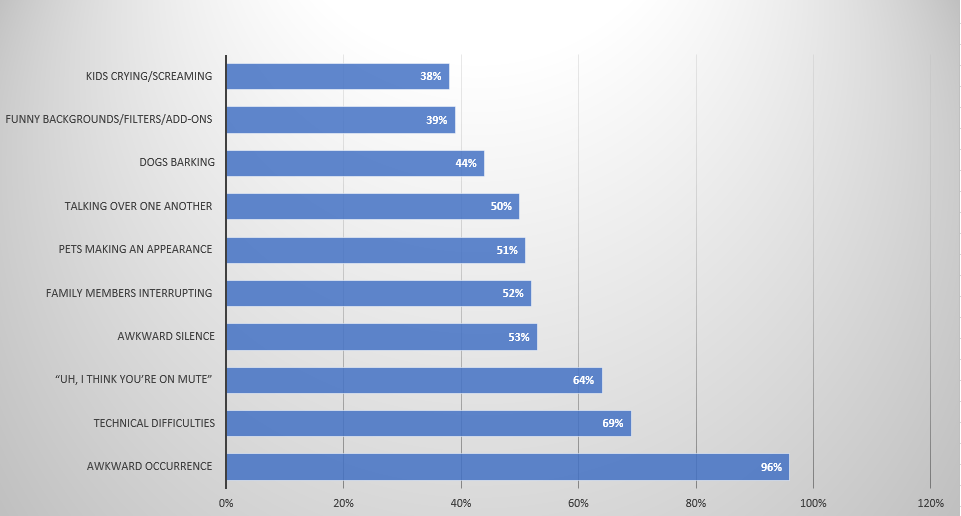 1 in 3 have noticed something unusual about their co-workers…

Drive Research is a market research company specializing in PR polling and surveys. Our services extend across the U.S. and the world. Our New York market research firm has worked with Fortune 500 brands, helping deliver insights, action items, and ROI on their survey efforts.

Questions about how to make surveys work for PR? Need a quote? Want an estimate?

Contact us below for a detailed proposal for your project.