This posts highlights some of the key characteristics of the Wilkes Barre-Scranton market. The data includes populations, genders, households, income, ages, ethnicities, and employment. The market research also summarizes Mosaic profiles of residents. 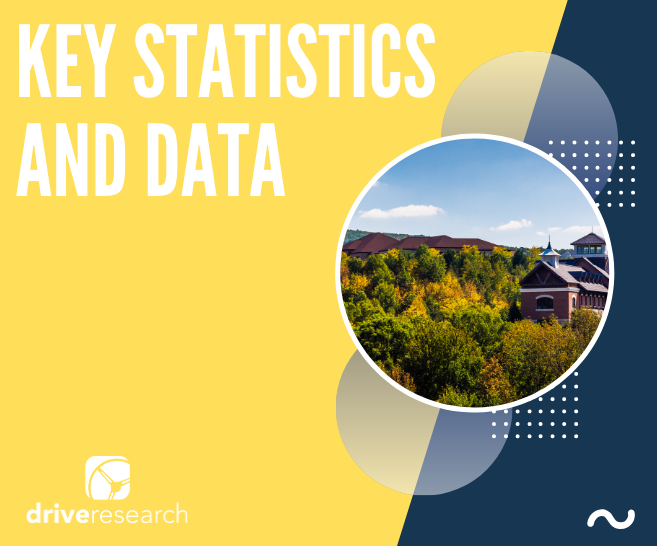 Experian’s Mosaic® USA is a household-based consumer lifestyle segmentation system that classifies all U.S. households and neighborhoods into 71 unique types and 19 overarching groups, providing a 360-degree view of consumers’ choices, preferences and habits

This is the most common Mosaic group in the Wilkes Barre-Scranton DMA covering 40.6% of the population. For a full profile of this group go here.

Drive Research is a market research company in Upstate New York serving the Wilkes Barre-Scranton PA area. Interested in utilizing our market research services such as an online survey, focus groups, or Voice of Customer (VoC). Contact us at info@driveresearch.com or call us at 315-303-2040.

All data in this article is sourced as 2010 US Census, All Rights Reserved, Alteryx, Inc.